Though complete removal is the goal partial tumor removal relives symptoms and reduces tumour cells to be killed by radiotherapy and chemotherapy in case tumour is involving critical areas of the brain. The goal or main motive of Minimally Invasive Spine surgery is to minimize the damage to surrounding tissues. The doctor decides which patient is a suitable candidate for (MISS). Dr. Vineet Saggar is an alumnus of D.A.V collage, Chandigarh, Sector -10. After his MBBS from Maulana Azad medical college (M.C.M.C), New Delhi in 2002, He did his post-graduation in general surgery from saf-darjung Hospital (2002-2005). He went for his training in MCH neuro surgery at S.M.S Medical College, Jaipur. At Jaipur, He got the privilege of working with one of the pillars of spinal surgery – Prof. R.S. Mittal under whom he trained for almost 2yrs. After completing his MCH in July 2009, He trained under Prof. S.R. Dharker, One of the pioneers of Micro-Vascular Neurosurgery in Rajasthan & India. Before joining Ivy hospital as consultant neuro spinal surgeon, he headed department of neurosurgery at Adesh Medical Collage Bathinda for some time. He has special interest in spinal surgery & skull-based micro neuro-surgery. Apart from many national & international publications, He also has research publications on head injury to his credit. 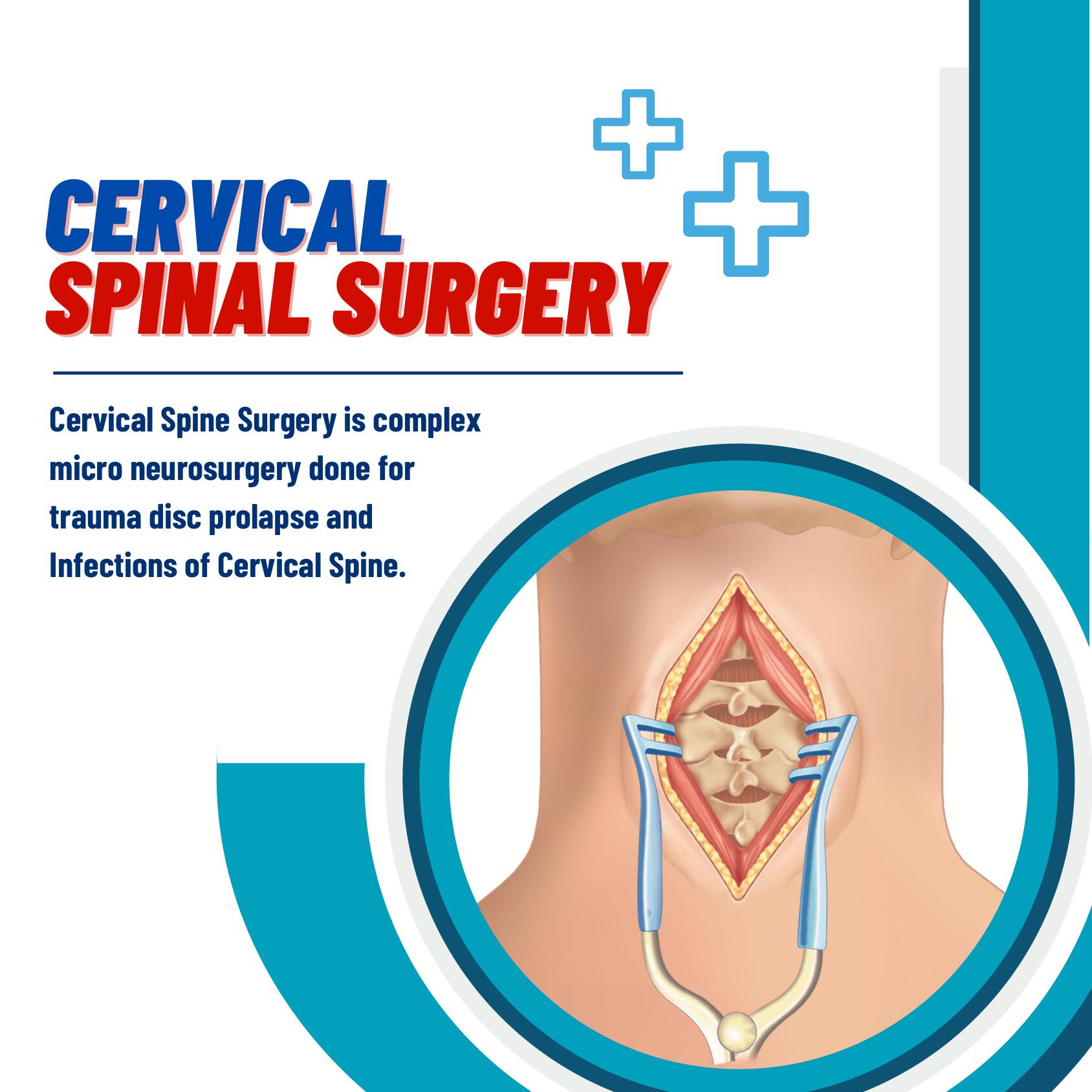 Signs and Symptoms of Brain and Spine

If you’ve been suffering from back discomfort of any kind, make an appointment with the best Spine Surgeon in Chandigarh that is Dr. Vineet Saggar.

See What Our Clients Say’s About Us

Javed Akhar
Dr Vineet Saggar is very polite and has good understanding about brain and spine. I overcame from my problem with his proper guidelines and medical advice. Best doctor in Chandigarh Mohali and Panchkula.

Ruby Singh
Dr Vineet Saggar is incredible. He has taken great care of my mum's health but also he is lovely to speak with us at every appointment to make things clear. We are glad to find a doctor that has such a personal touch and care for his patients. I highly recommend him as a best doctor if anyone looking for nerosurgen. God bless him 🙏

Harmail Kaur
Dr Vineet Saggar is an amazing, knowledgeable, kind and caring. He gives utmost attention to his patients and provides all the support that patient needs from the doctor. Well respected! Thank you soon much looking after me....

vikrant singh
Dr Vineet Saggar is an extremely passionate, caring and professionally outstanding neurosurgeon who treated my mother at IVY HOSPITAL MOHALI. We strongly recommend him for any neurosurgeon ailments in the tricity. He goes into great details and patiently explains the line of treatment. Our best wishes and sincere thanks to Dr Vineet Saggar

rajwant singh
Dr Vineet Saggar is young and competent doctor . He attends to his patient well and advise treatment . He can be your doctor for all your neurological problems. I personally has faith in him .

KULJINDER SINGH LAMBA
I have lot of respect for Dr.Vineet. He is very knowledgeable and expert in his field. My relative who was operated by him, recovered well and happy with post operative care.
Google rating score: 4.9 of 5, based on 150 reviews

Patient satisfaction is an important indicator for measuring the quality in health care. We have 100% patients satisfaction rate.

With more than 15 years of experience in the field. Dr. Vineet Saggar has 96% Success Rate.

We are one of the most affordable neurosurgeon in Chandigarh, Mohali and Panchkula with 100% affordable prices. 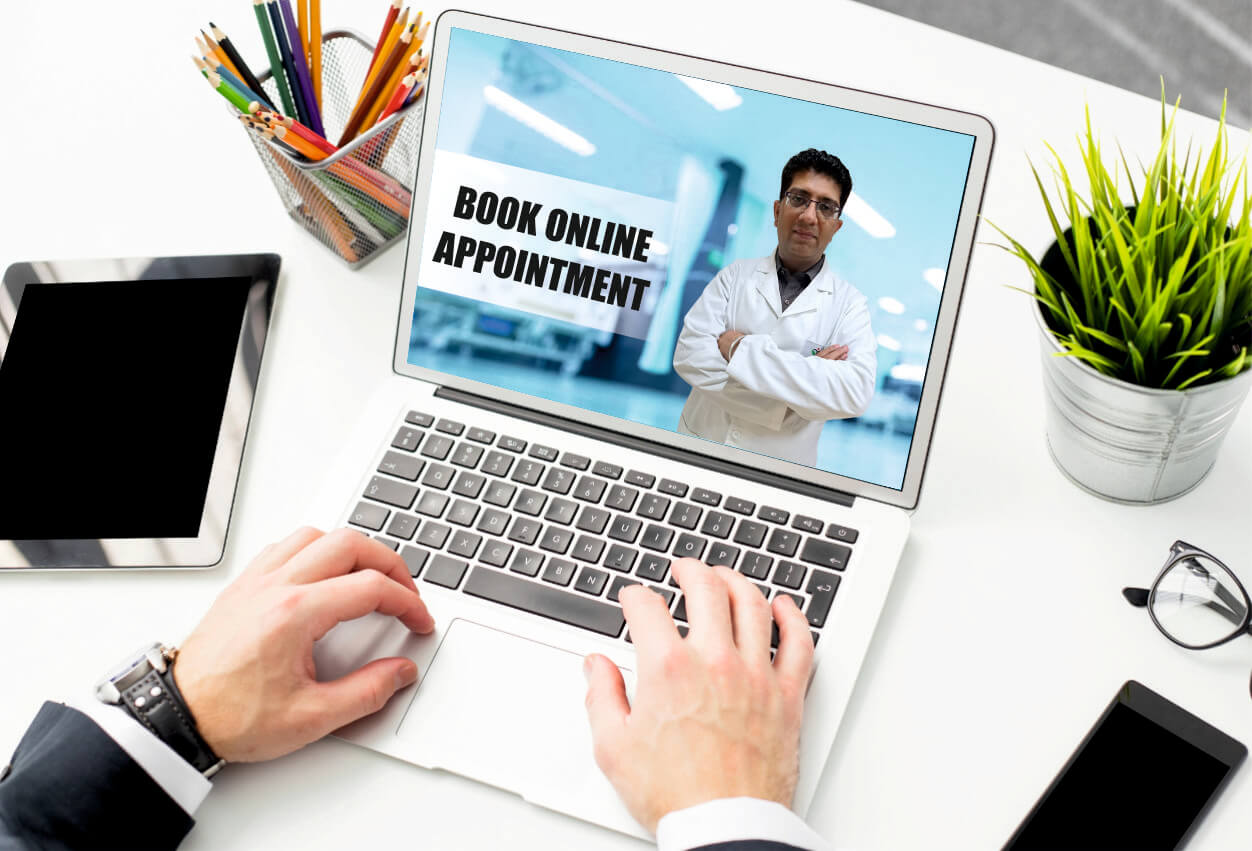